Sarah Hammer is Managing Director of the Stevens Center for Innovation in Finance at the Wharton School of the University of Pennsylvania. The Stevens Center is the premier research, education, and thought leadership institution in the world for financial technology and blockchain. 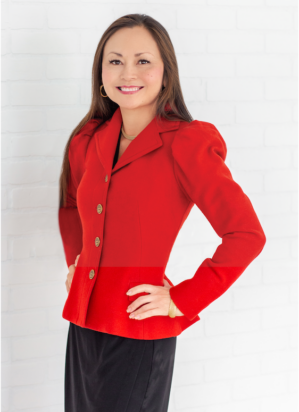 Sarah Hammer is Managing Director of the Stevens Center for Innovation in Finance and Senior Director of the Harris Alternative Investments Program at the Wharton School of the University of Pennsylvania. In these roles, she focuses her efforts on private capital investments and financial technology. Ms. Hammer is also Adjunct Professor of Law at the University of Pennsylvania Law School, teaching an upper-level juris doctor course on financial regulation.

Previously, Ms. Hammer was Acting Deputy Assistant Secretary for Financial Institutions and Director of the Office of Financial Institutions Policy at the United States Department of the Treasury. In this role, she led and directed the Department’s policy responsibilities involving financial institutions, as well as oversaw the Federal Insurance Office and the Office of Critical Infrastructure Protection and Compliance Policy (cybersecurity).

Ms. Hammer is also a board member of the Independent Management Advisory Committee of the International Telecommunications Union at the United Nations (ITU). The ITU is the UN specialized agency responsible for all matters related to information and communication technology, including broadband internet, wireless technology, satellite, and television.